Clutch (Jean Paul Gaster): “It all sounds like Rock n’ Roll to me” Maryland’s Clutch, have become one of the most beloved music acts of the greek audience, over the last years. Just a few weeks before the kickstart of their european summer tour, Jean Paul Gaster (drums), answered our questions, about the past, the present and the future of the band.

Almost a quarter of a century as a group and (almost) no one has ever been “expelled” from the team. How could this be possible?

That is correct we are the same 4 original members. We once had an organist for a couple years. He was expelled though.

As far as releasing new material, few rock bands have been so active for such a long period. How do you manage that?

We do not like to sit around much. If we are not on the road we are generally writing new stuff. In this day one cannot afford to be lazy.

Although the band comes from Maryland, a place near the east coast, a person who never heard you before, would predict that you come from the south, by listening to your music. What would your answer be?

We are a band who grew up listening to classic hard rock, punk rock, blues reggae, jazz and go go. We sound the way we sound because of the music we like and not so much where we are from.

Do you miss Maryland while on tour?

Yes, I miss my wife and my bed and my home. It’s part of the gig though. This is the best job in the world. How do you feel that “Earth rocker” got such a high chart position at Billboard and was characterized as “album of the year 2013” from many music magazines? Do you care about such “distinctions”?

While It is gratifying to know that folks out appreciate our music, we went for a lot of years without that kind of recognition. It is not important for us to get these kinds of distinctions.

It seems that the Greek people can’t get enough of you. Tell us something that you mostly love and mostly hate about your live performances in Greece.

I love the enthusiasm at our Greek gigs. The crowds are wild and the energy is high for both band and audience. I don’t hate anything about our Greek shows. Sometimes it’s very damn hot though. Hydration is key.

A lot of bands recently, took the big step and made their own record company. What led you to the decision of creating Weathermaker Music?

When we finished with our last label we knew there was no way we could sign another agreement with any label. The climate had changed and we saw the opportunity we had. It was the best decision we’ve ever made as a band.

Can you name any new bands that you really like?

We played with a cool Greek band called Planet of Zeus last year. They were great. Many people comment that lots of Led Zeppelin elements are evident in your music. Do you agree with that? Name other bands that influenced you.

Led Zeppelin came later for me. First was Black Sabbath, ZZ top and Cream. Then the Bad Brains and Prong and Fugazi.

Clutch appeared during the years of the grunge movement. Did you recognize yourselves as a grunge group back then?

No, We were more of a hardcore band back then. Grunge was a term radio people invented to get Pearl Jam and Nirvana on the airwaves. They also used terms like post punk, post hardcore, alternative to sell music. It all sounds like Rock n Roll to me.

Apart from you, another band with a core of die-hard fans here in Greece is Therapy?. How came Neil and Tim participated in a Therapy?’s work some 13 years ago?

We did an extensive tour of Europe with Therapy many years ago. We were fortunate to have such a cool band take us to so many great places. We enjoyed each other’s music and company. Shortly afterwards we crossed paths in Seattle Washington. They were recording an album and we were on tour with COC. The rest is history. How do you cope with all the tiredness that the tour has in store for you?

Being on tour can be tough but it’s not more draining than working a straight job. I am fortunate to have the opportunity to play drums for a living. I don’t that for granted. I practice every day….I will practice as soon as I am done typing this interview.

Is everything OK with Neil’s health? Does Neil have the appropriate accessibility to doctors possibly needed during the tour?

Yes, Neil is back and singing better than ever. As far as I know he does not require any more visits to the doctor.

What would you say to the Greek people that are looking forward to the June 24th and 25th evenings?

We are very much looking forward to this trip. We will play lots of songs off Earth Rocker and maybe even some brand new stuff. Also I can’t wait to eat all that great Greek food! See ya soon. 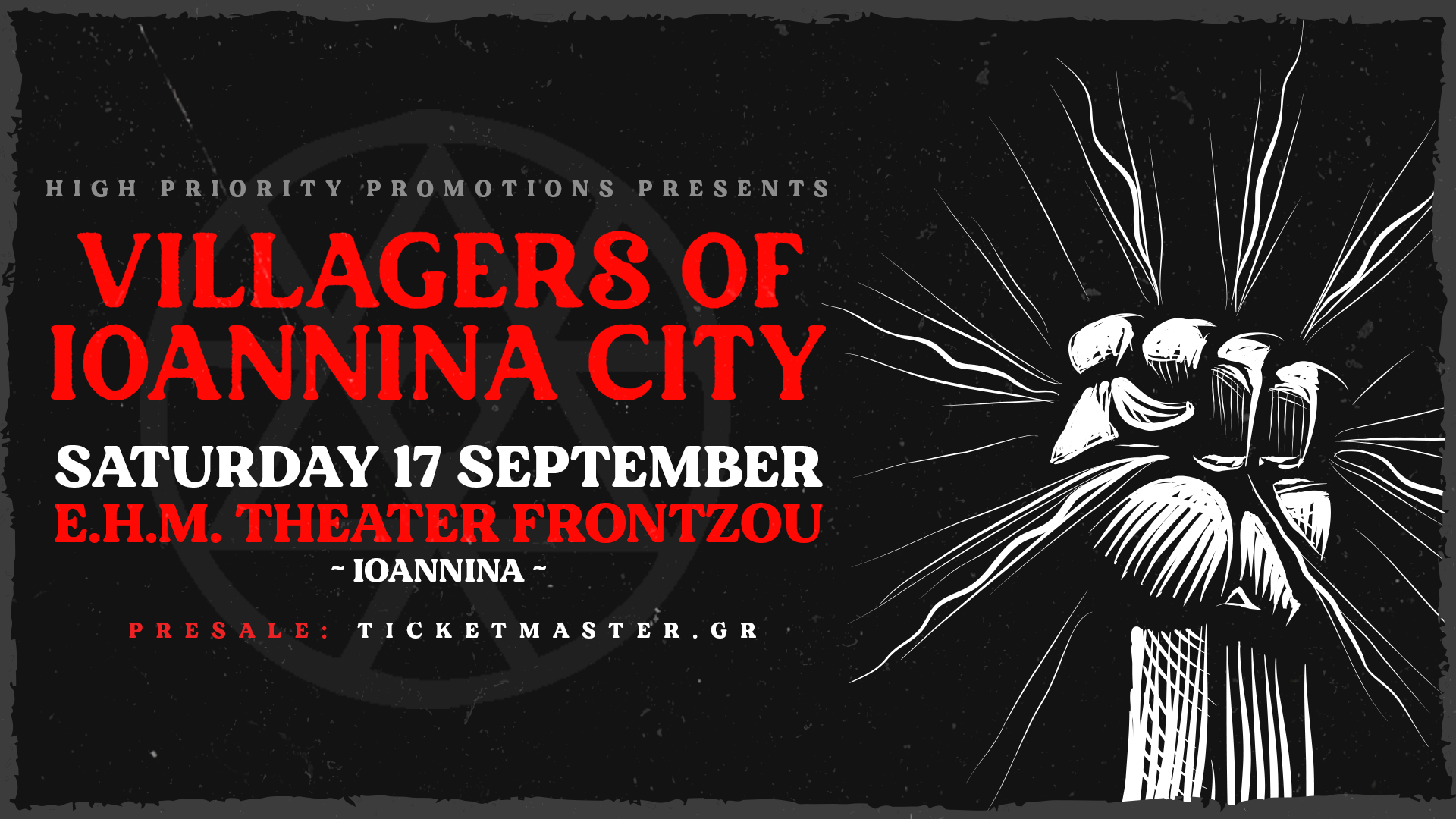 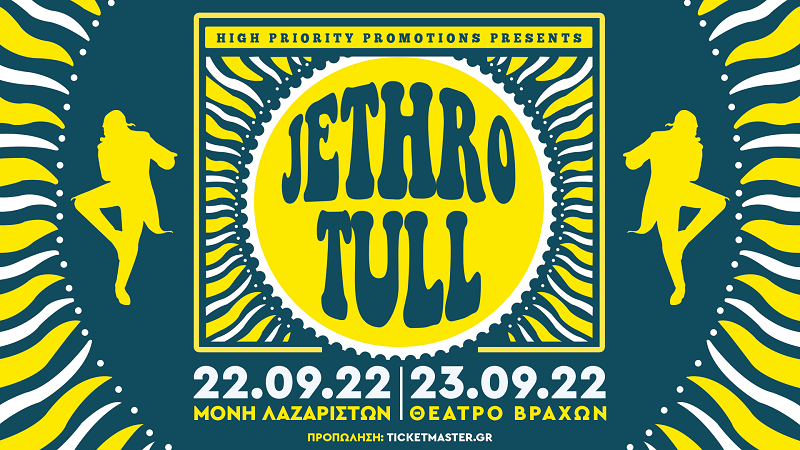